It’s finally time for a very belated race report.  Last fall I knew I was going to be headed to Israel for memorial week for a wedding.  Knowing it would be tough to train while there I wanted to make this a mid-season mini break.  Looking over my race options I found Barcelona 70.3, Chattanooga 70.3 and Rev 3 Knoxville.  If I did a 70.3 a low training week/time off would make the most sense.  After checking out the course for Barcelona I couldn’t stop thinking about doing that race.  A rough swim in the Mediterranean Sea, a hard bike with climbs into the mountains and a flat run along the beach, a perfect course for me!  I wasn’t sure if it would be worth it with the extra travel hassle, jet lag and having to lug a bike around Israel.   When I found a flight that stopped in Barcelona for less than 200$ more than I was going to pay to get to Israel, I was sold, this was going to be epic.

It was definitely an epic race course and what felt like an epic race fail on my part.  I arrived in Barcelona Thursday morning after a long overnight flight getting only a couple hours of uncomfortable upright sleeping on the plane.  After an hour cab ride I immediately swam and ran, both felt horrible.  I could barely run my easy pace without feeling like I was dying.  Friday running was no better and I felt horrible on the bike.   I tried to rest up, stay positive and relaxed but my body just didn’t come around by Sunday. 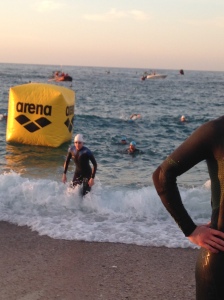 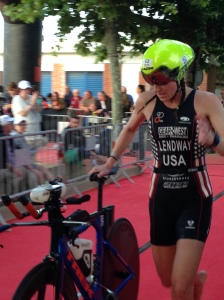 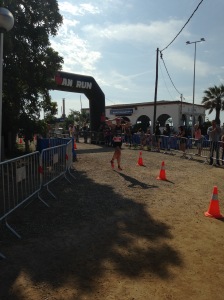 I was very disappointed in my performance at this race.  I was excited to race this course with a field of women that I knew were talented but a field that I felt I could compete with.  My training leading into this race was solid and  I had a great swim and bike at St. Anthony, so I was confident coming into this race.  I feel in general I’m a consistent athlete so to race so far out of my norm felt horrible; I couldn’t comprehend it and I wanted to forget it ever happened.    The main difference between this race and my others is the 7 hour time zone change.  I’ve never done a race more than a few hours out of CST so my best explanation is that the jet lag had a serious effect on my body.  Since I’ll be racing in Australia later this year for the 70.3 World Championship I guess this is a good lesson to learn before I arrive there.  I’m planning a much longer period to adjust.

In the end I had a decent training day before some much needed rest and recovery.  The main purpose of my trip was to go to Israel and watch one of my best friends get married so I forgot about the race and enjoyed my travel time.  Training definitely took a back seat, I did a little exercise here and there but mostly things like walking around, climbing mountains and diving into the Dead Sea (which I don’t recommend, it’s like poison in your mouth J).  It was a much needed physical and mental break.  I’m looking forward to getting back into some hard training and racing leading up to worlds.

Some fun photos from Israel: 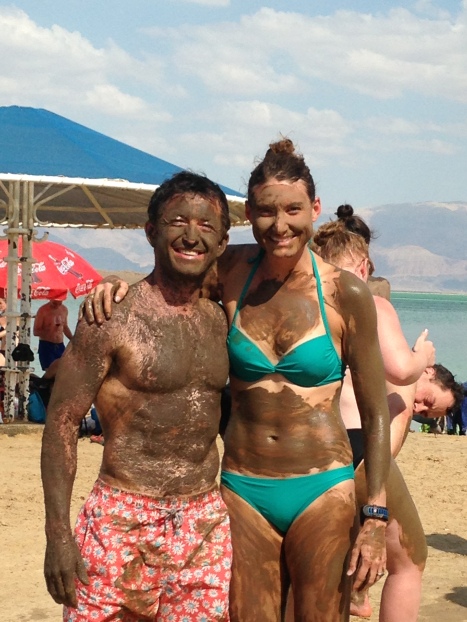 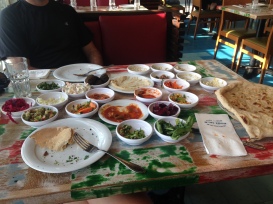 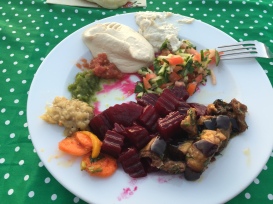 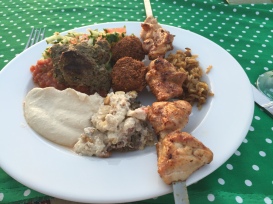 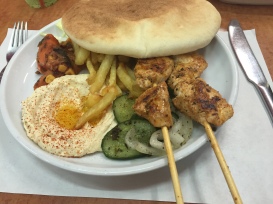 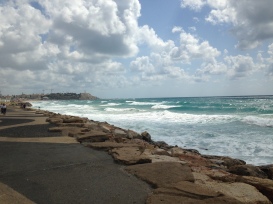 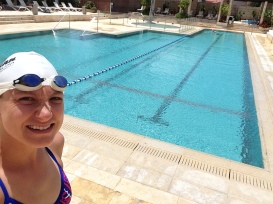 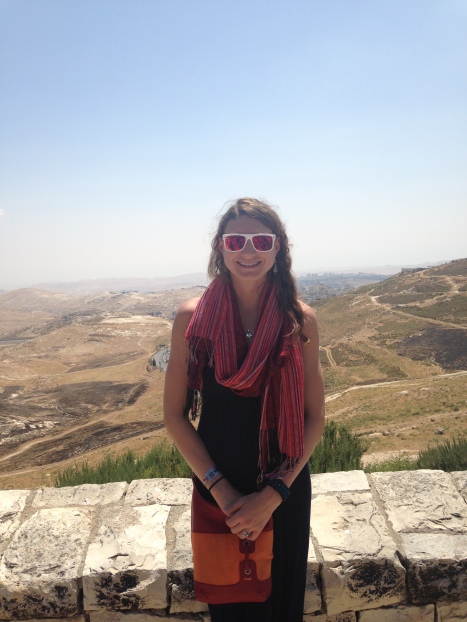 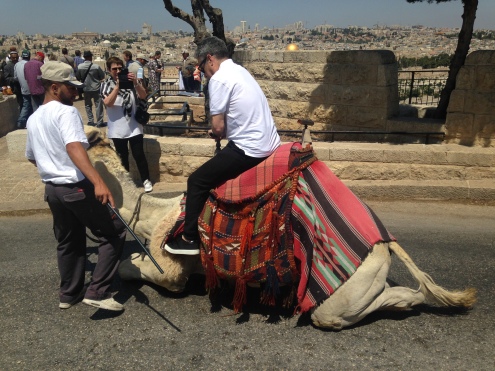 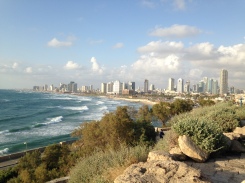 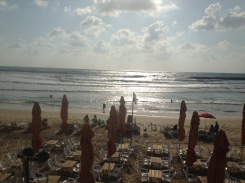 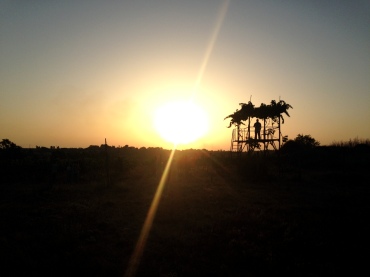 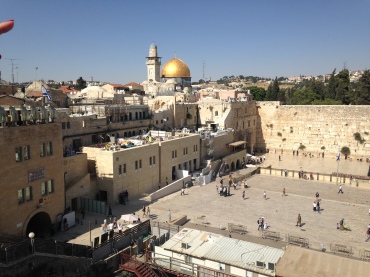 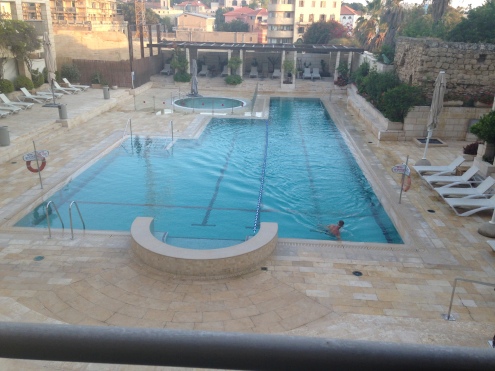 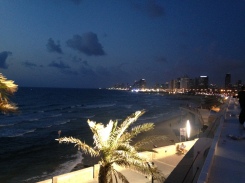 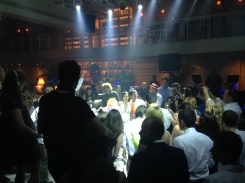