After checking out the initial start list and ticket prices for Dubai I figured it could be a great start to the season.  Unfortunately, everyone had the same idea and the pro list exploded.  The weather in Dubai is actually quite ideal for racing in January, mid 70’s and basically no humidity.  With mostly base winter miles behind me I knew it was going to be a tough race against a very talented field.  Here are my thoughts on the race.

The Dubai course, goodies/treats and event as a whole was an incredible experience.  If you ever want to do a destination race I highly recommend it.  The race being on a Friday is awesome as it allows the weekend for some fun adventures. 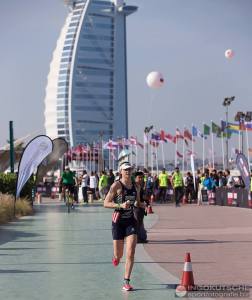 Thanks to my wonderful sponsors, Gear West Bike & Tri who always make sure I’m ready to race with the best equipment and Dr. Michael at Premier Sports and Spine who has kept my body going strong through many aches and pains.  I really could not perform and train the way I do without this team of people, check them out!  Hope everyone is enjoying training and getting excited about the US race season again, see you out there! 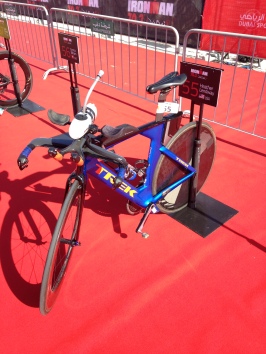 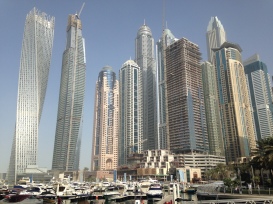 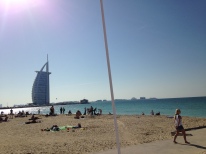 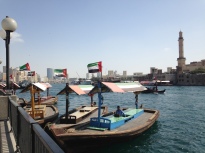 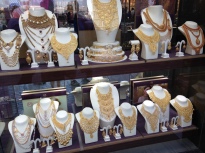